The assassination of Patrice Lumumba … 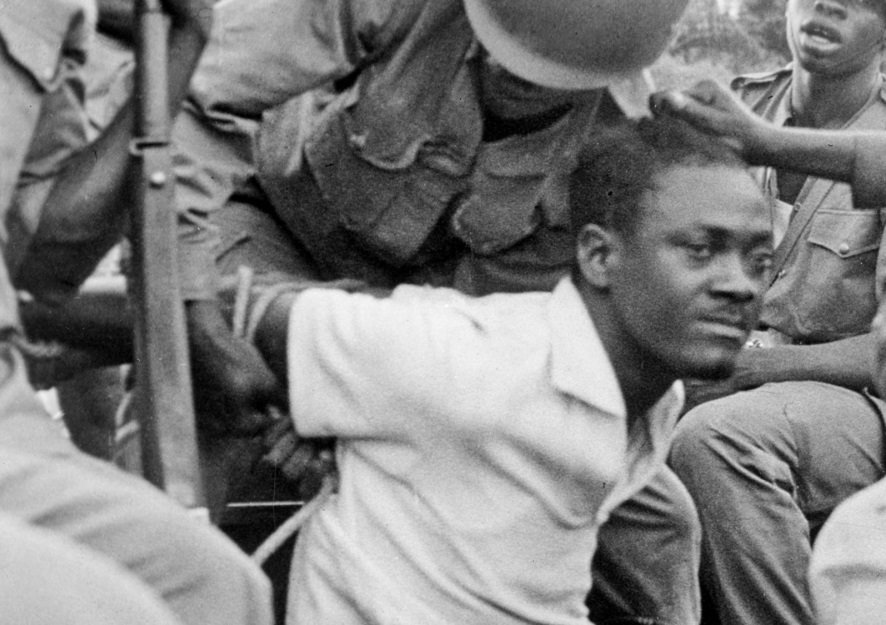 Born on July 2, 1925, Patrice Emery Lumumba was only 36 when he was brutally assassinated on January 17, 1961. After being executed by firing squad, his body was exhumed and dissolved in acid.  He was the first legally elected prime minister of the Republic of Congo after he helped the country gain its independence from Belgium in 1960. 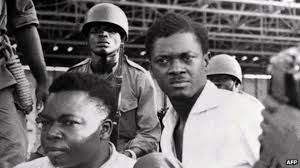 MI6 and the death of Patrice Lumumba …

The Assassination of Lumumba by Ludo De Witte…

By the ceremonial handover of sovereignty (Independence Day, 30 June 1960), Baudouin’s address was a model of paternalism and complacency, and a paean of praise to the colonizing ‘genius’ of his notorious forebear Leopold II, responsible for creating an unrivalled system of forced labor that had killed millions of Africans [cf: ‘The Belgian colonizers of Congo used to sever the hands of villagers who didn’t harvest enough rubber’ (Zwangsarbeit/Severed Hand)].

Composer (New Music), writer.
View all posts by iraj →
This entry was posted in Lumumbaization of Khashoggi. Bookmark the permalink.