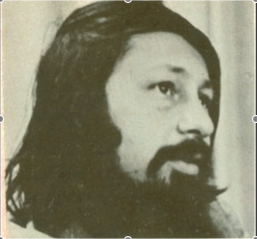 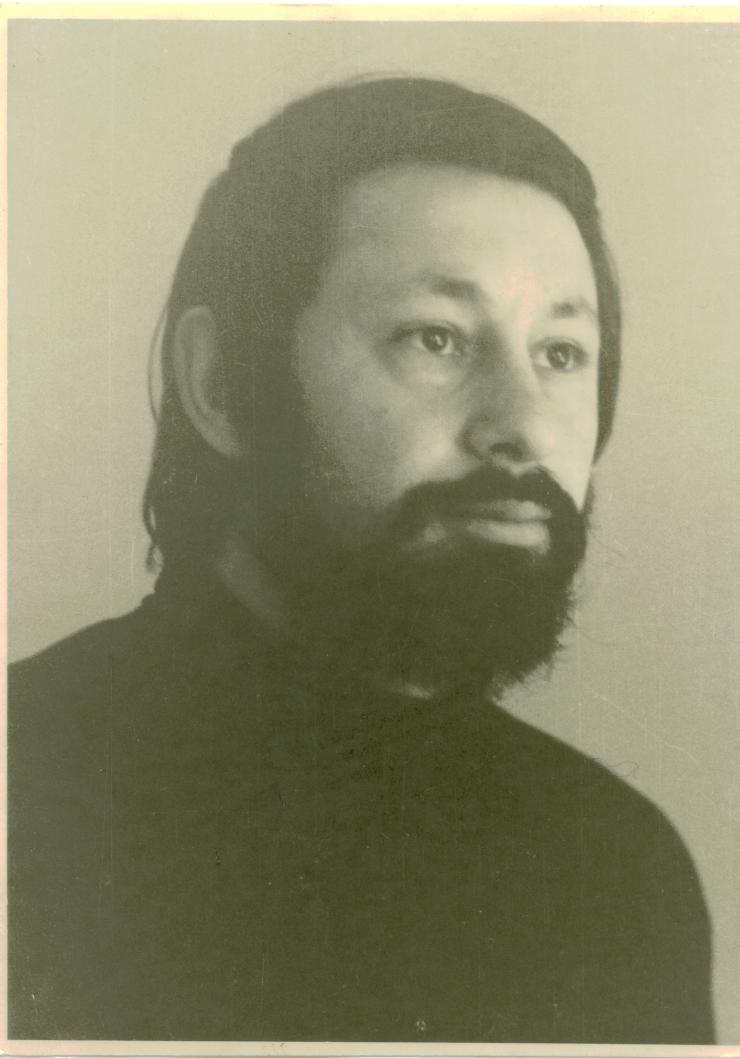 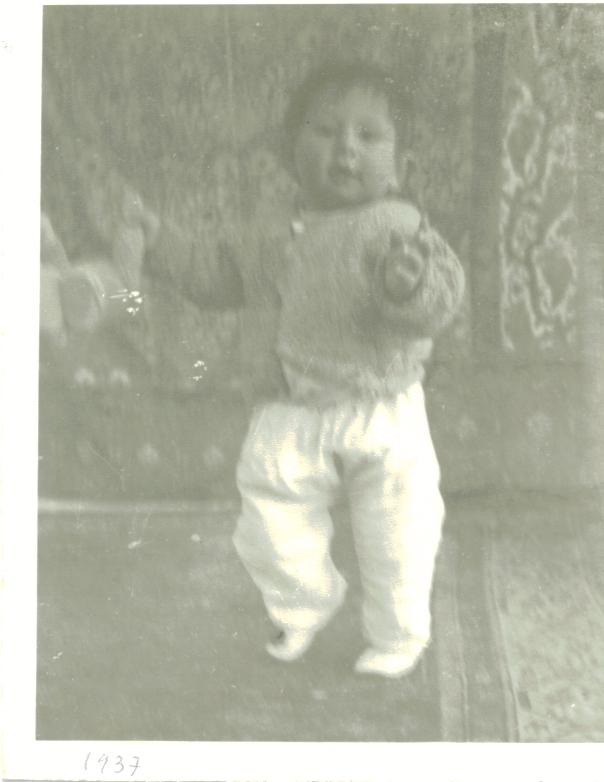 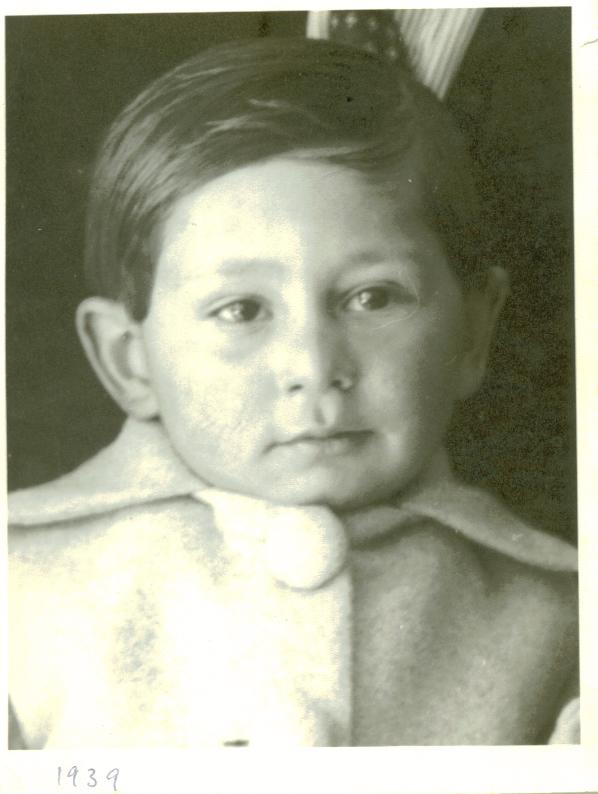 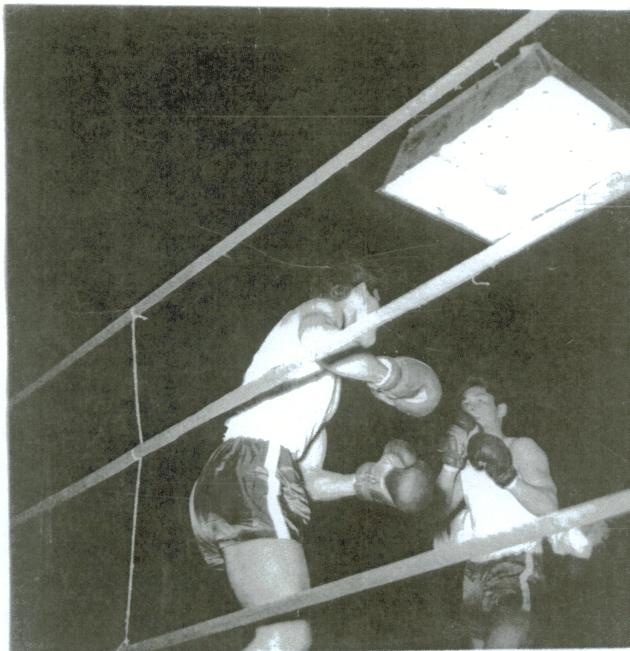 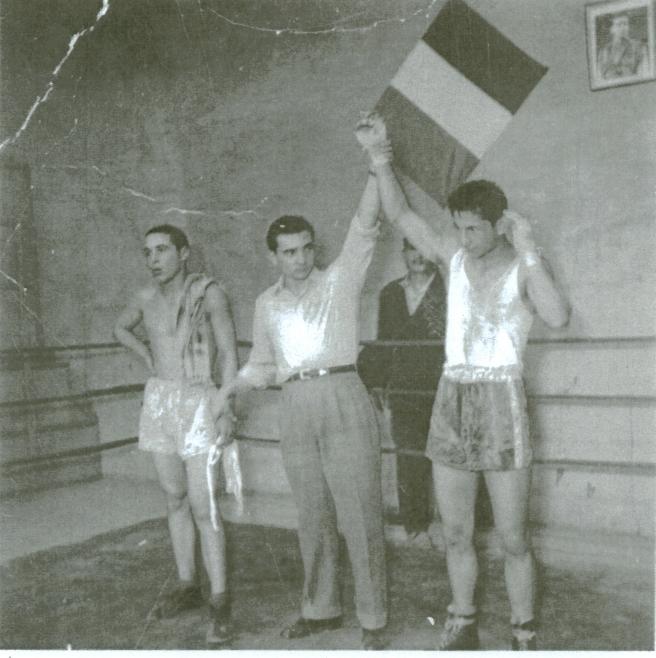 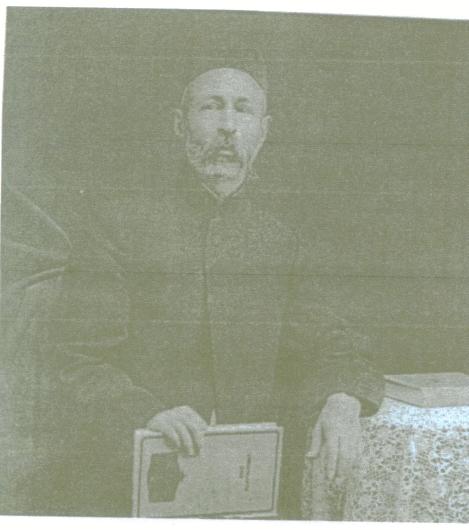 Below Mirza Kazem Mahalati in France (Mahalat, city in Iran), scientist (that time, about 150 yours ago, family name did not exist), father of Dr. Mahmoud Schimi. 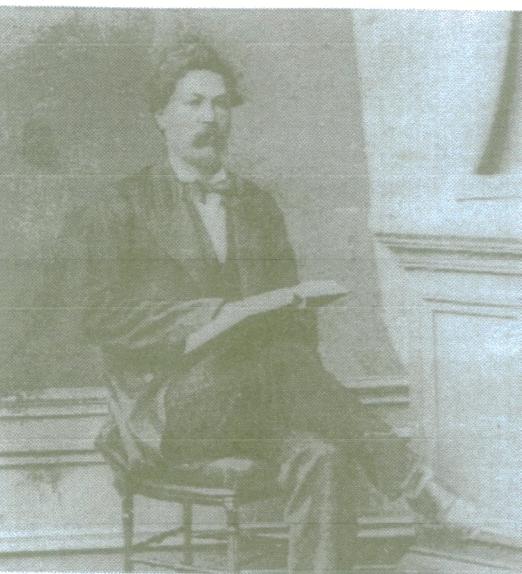 These two men as my ‘ancestral background’ (c.f. file: New York, Zürich, Naxos) are responsible for performance boycott of my music in the US and EU and destruction of my music scores in Greece.

Exodus 34: 6-7: “I will not fail to punish children and grandchildren to the third and fourth generation for the sins of their parents” (Paul N. Siegel: Religion and Power Across the World, page 5).